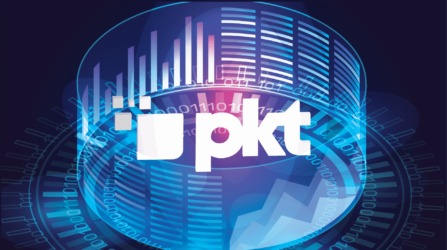 In most countries, internet access is provided by massive corporations called Internet Service Providers (ISPs). These private corporations or government controlled entities often hold a monopoly on the ability to connect to the Internet. These monopolies limit competition, charge high prices and result in low-quality service, poor coverage, or no service at all.

A solution to this problem is if individual people with gateway access to the Internet in their home or office (Edge Points), could share the bandwidth they already pay for, without expert-level technical knowledge. PKT Network and the PKT blockchain provide this solution.

ISPs engage in a practice known as over-selling, where they sell far more internet connections than they have infrastructure to provide. ISPs are taking the bet that not everyone will be using the internet at the same time. This is similar to selling gym memberships with the expectation that people will only visit the gym infrequently. However, people who pay for the Internet actually have extra capacity they are not using. For example, when we are not at home or using our office at night.

When Edge Points become infrastructure providers this decentralizes the role of the ISP and helps build a global, decentralized network not controlled by monopolies or governments. It becomes possible to create a faster, lower cost mesh network that is end-to-end encrypted, secure, and accessible from any connection to the Internet.

While there are other technology projects, and even pro-profit companies that have attempted to create these types of mesh networks before, none have, as of yet, gained large scale international adoption. In order for the masses to participate, there needs to be an economic incentive for people to become network operators. The result of making it easy for anyone to be paid to provide infrastructure, is a network built by the people for the people.

An Edge Point may expend anywhere between a few megabytes per second, to an unlimited upper bound only capped by the infrastructure available. While it currently does not require more than 10-15mbps to mine, Edge Points are incentivized to increase their throughput. The value of the PKT Cash coin should generally equal no less than the cost to earn PKT Cash from connecting infrastructure to support the PKT Network. 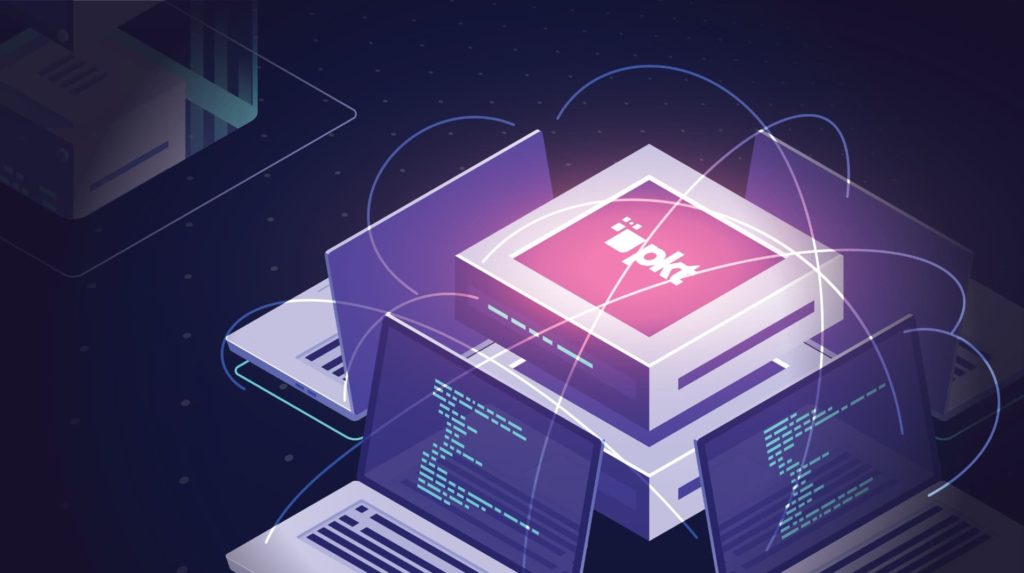 Since networking is so complicated, people have accepted that they must pay a minimum cost per month to have access to the Internet. PKT simplifies the requirements of operating the Internet and separates the role of a traditional ISP into two types: 1) infrastructure provider, and 2) network operator.

Type 1 is providing infrastructure, which involves installing PacketCrypt on a home computer, server or cell phone. Anyone can become an Edge Point and begin earning PKT Cash by connecting to the PKT Network. In Type 1, the bandwidth from each Edge Point is initially not being “used” by a third party. There is no user generated data transmission taking place. Instead, Type 1 is focused on simply scaling the PKT Network infrastructure and establishing global connectivity in advance of rolling out the utility of the network.

Type 2 is the role of a network operator called a Cloud ISP. A Cloud ISP is a combination of two familiar constructs: an ISP and a VPN provider. The Cloud ISP aggregates the bandwidth leases from Edge Points and then provides connectivity through the PKT Network in the same way a VPN provides connectivity. Think of the Cloud ISP like Uber, where the Cloud ISP uses software defined networking to direct bandwidth to users, in the same way Uber directs drivers to pick up riders. However, while there is only one Uber company, there can be an unlimited number of Cloud ISPs worldwide.

A Cloud ISP leverages two kinds of “virtual assets,” in this case the “virtual router lease” and the “bandwidth lease.” A “virtual router lease” refers to giving someone the temporary right to use the aspects of a physical router for a defined time period. A “bandwidth lease” is the ability for a customer to use a minimum amount of bandwidth between two devices for a given period of time (e.g. one hour or one month).

The PKT Network is scaling infrastructure around the world. People are connecting their computers, servers and even cell phones to the PKT Network and being paid in PKT Cash every 60 seconds. This economic incentive has scaled the PKT Network to more than 200,000 connected cores worldwide, generating more than 25 gbps of sustained bandwidth, with peaks of 60 gbps to date. 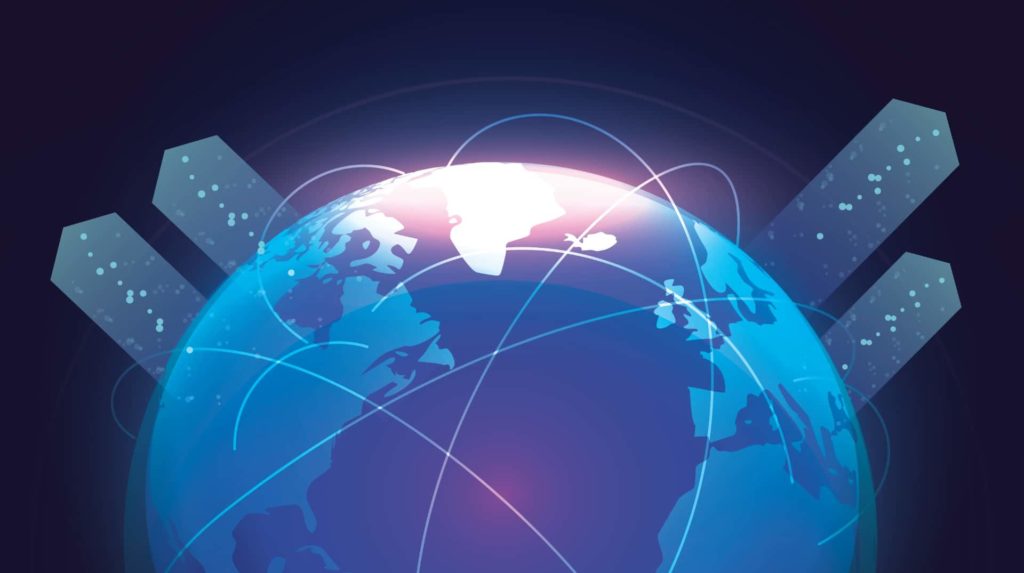 The PKT Network is a completely open source project, with no corporation, no CEO, no investors and no-premined coins. As the network grows, PKT makes it possible to decentralize internet access worldwide. This is accomplished by enabling internet sharing, mesh networking and Virtual Private Networking (VPN) with a minimum cost of free. The result is people eventually obtaining internet access through an Edge Point, without paying a traditional ISP. 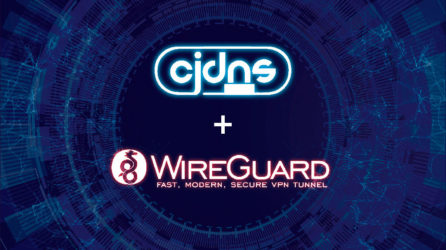 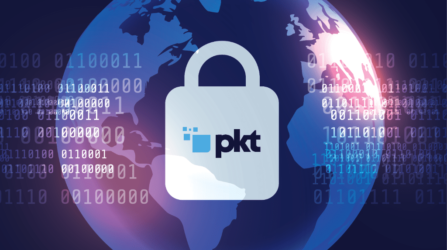 How Does The PKT Blockchain Work?

An inside look at the blockchain that pays based on internet bandwidth.